The mRNA alphabet: Identification of a new mechanism to cancer metastasis with m6A RNA sequencing

When cancers metastasize, cells from the primary tumor break away, travel through the blood or lymph system, and form new tumors in other body parts. Although metastasis are responsible for more than 90% of all cancer deaths, limited progress has been made in treating cancers that have spread.

Besides DNA, RNA is the other molecule of life. For several years now, RNA has become just as important as DNA in understanding the book of life. Especially, messenger RNA (mRNA), the basis of the Covid-19 vaccines, has been put in the spotlight. Just as with DNA, in addition to the 4 well known letters (A, U, G, C), there are further letters defining the RNA alphabet or ‘RNA epigenetics’. One of these RNA letters, m6A plays a key role in gene regulation through an enzyme called FTO.

The newest work of the Laboratory of Cancer Epigenetics at the Faculty of Medicine at Université libre de Bruxelles and the ULB Cancer Research Center (U-CRC), led by Prof. François Fuks and Dr. Jana Jeschke, has revealed that FTO plays a key role in the deadly process of cancer metastasis. Analyzing data from thousands of cancer patients, the ULB researchers discovered that FTO is produced at lower levels in cancers than in healthy tissues. When they experimentally lowered the levels of FTO in cancer cells grown in plastic dishes or in animal models, they observed that these cells grew and spread faster than control cells. In cancer patients, they discovered a similar pattern in which low FTO levels correlated with more aggressive tumors, metastasis and earlier death. Using a new sequencing technology, which allows to measure m6A within all mRNAs, Prof. Fuks and Dr. Jeschke found that in FTO-low cancer cells m6A is enriched specifically in mRNAs that belong to a program, termed WNT signaling, that promotes metastasis.

As WNT signaling has been found upregulated in many cancers, therapies that aim to block this program have been developed and are currently tested in clinical trials. When the ULB researchers experimented with this new type of therapy, they observed that cancer cells or tumors with lowered FTO levels and enhanced WNT activity were more sensitive to WNT inhibitors. Thus, although FTO-low tumors are more aggressive and deadly, they are better treatable with Wnt inhibitor therapy. The findings were initially made in breast cancer but can be generalized to many other tumors, such as prostate, cervix or lung cancers. 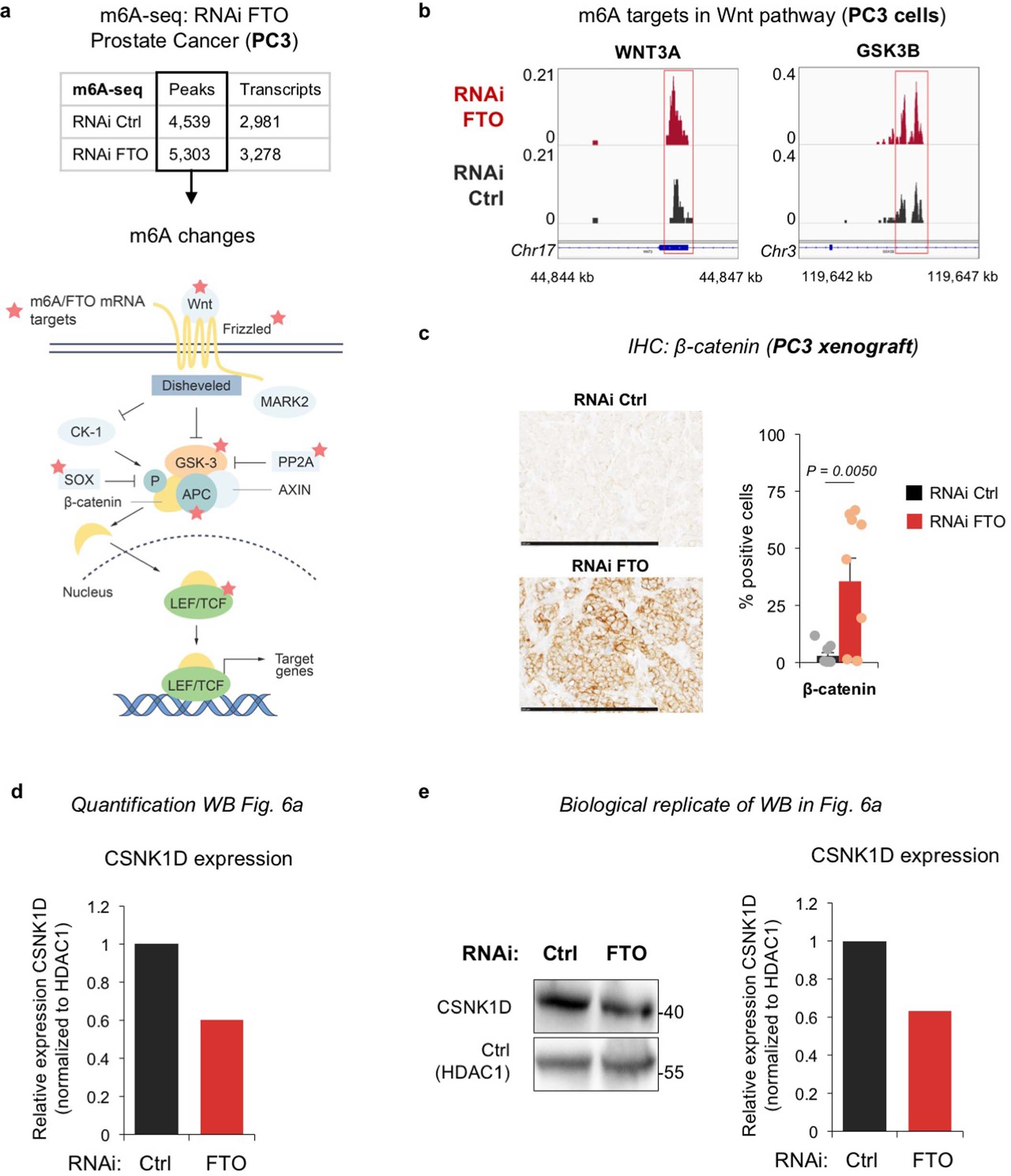 Overall, the team of Prof. Fuks identified a new key regulator of cancer metastasis and a new therapeutic strategy to block the deadly spread of cancer. Details of this work, which offers encouraging prospects for cancer research and therapy, are published in the 23d June 2021 issue of the Nature Cancer journal.