Genetic diversity is the amount of variation observed between DNA sequences from distinct individuals of a given species. This pivotal concept of population genetics has implications for species health, domestication, management and conservation. Levels of genetic diversity seem to vary greatly in natural populations and species, but the determinants of this variation, and particularly the relative influences of species biology and ecology versus population history, are still largely mysterious.

Here scientists from the Institute of Evolutionary Sciences, CNRS show that the diversity of a species is predictable, and is determined in the first place by its ecological strategy. They investigated the genome-wide diversity of 76 non-model animal species by sequencing the transcriptome of two to ten individuals in each species. The distribution of genetic diversity between species revealed no detectable influence of geographic range or invasive status but was accurately predicted by key species traits related to parental investment: long-lived or low-fecundity species with brooding ability were genetically less diverse than short-lived or highly fecund ones. This analysis demonstrates the influence of long-term life-history strategies on species response to short-term environmental perturbations, a result with immediate implications for conservation policies. 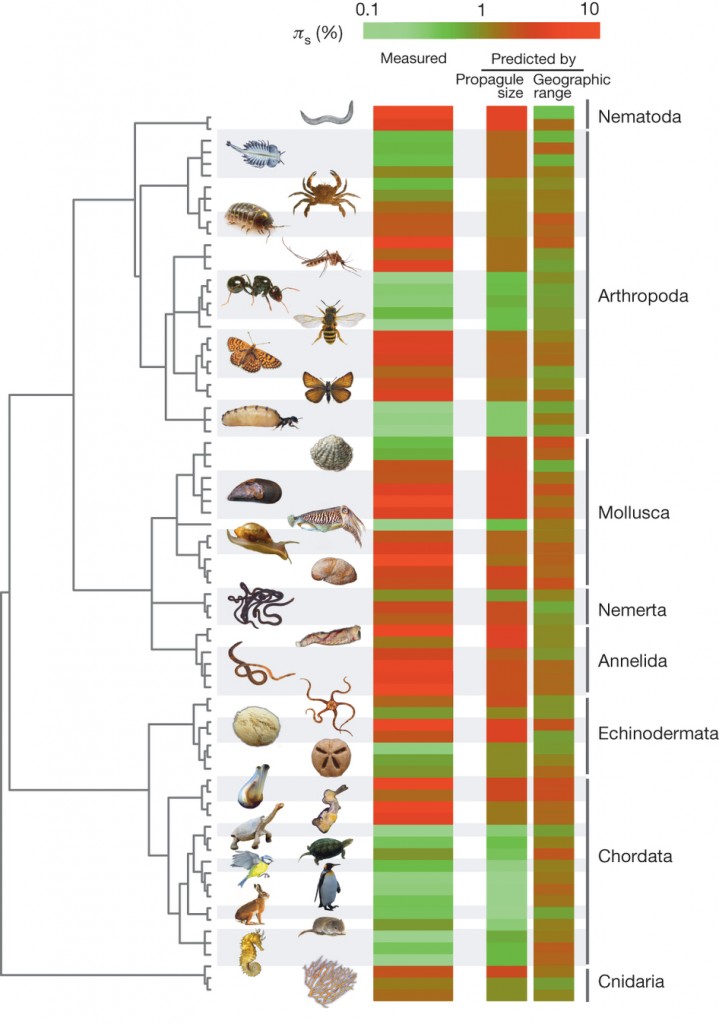 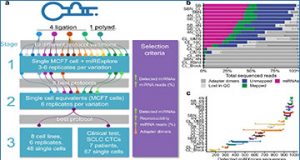