The Chinese salamander (Hynobius chinensis), an endangered amphibian species of salamander endemic to China, has attracted much attention because of its value of studying paleontology evolutionary history and decreasing population size. Despite increasing interest in the Hynobius chinensis genome, genomic resources for the species are still very limited. A comprehensive transcriptome of Hynobius chinensis, which will provide a resource for genome annotation, candidate genes identification and molecular marker development should be generated to supplement it.

Researchers at Zhejiang Ocean University, China performed a de novo assembly of Hynobius chinensis transcriptome by Illumina sequencing. A total of 148,510 nonredundant unigenes with an average length of approximately 580 bp were obtained. In all, 60,388 (40.66%) unigenes showed homologous matches in at least one database and 33,537 (22.58%) unigenes were annotated by all four databases. In total, 41,553 unigenes were categorized into 62 sub-categories by BLAST2GO search, and 19,468 transcripts were assigned to 140 KEGG pathways. A large number of unigenes involved in immune system, local adaptation, reproduction and sex determination were identified, as well as 31,982 simple sequence repeats (SSRs) and 460,923 putative single nucleotide polymorphisms (SNPs). 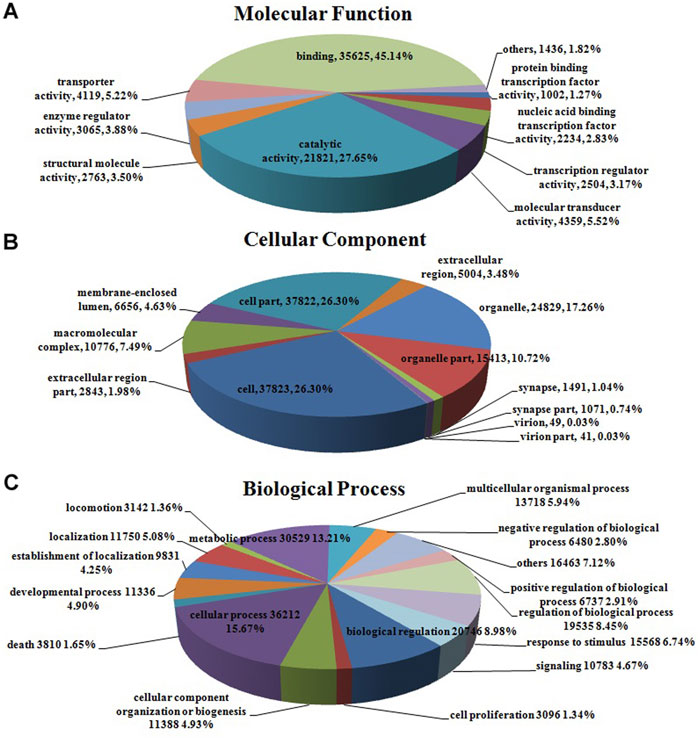 This dataset represents the first transcriptome analysis of the Chinese salamander (Hynobius chinensis), an endangered species, to be also the first time of hynobiidae. The transcriptome will provide valuable resource for further research in discovery of new genes, protection of population, adaptive evolution and survey of various pathways, as well as development of molecule markers in Chinese salamander; and reference information for closely related species. 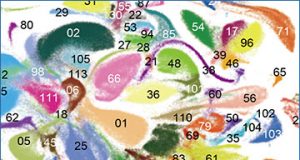 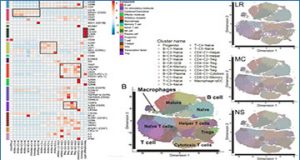