Researchers from the University of Michigan isolated mRNA from mouse hypothalamic and brainstem LepRb cells by Translating Ribosome Affinity Purification (TRAP) and analyzed it by RNA-seq (TRAP-seq).

Leptin acts via its receptor (LepRb) on multiple subpopulations of LepRb neurons in the brain, each of which controls specific aspects of energy balance. Despite the importance of LepRb-containing neurons, the transcriptome and molecular identity of many LepRb subpopulations remain undefined due to the difficulty of studying the small fraction of total cells represented by LepRb neurons in heterogeneous brain regions. 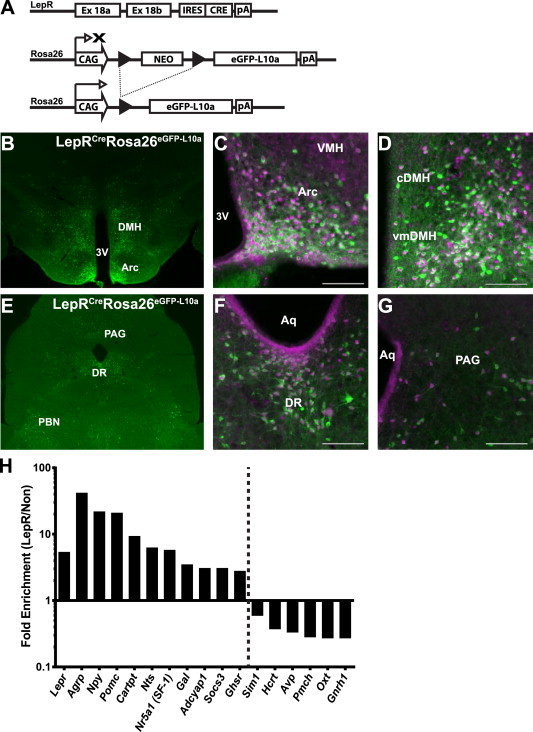 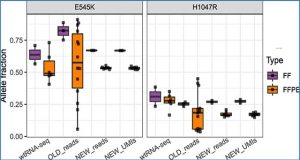 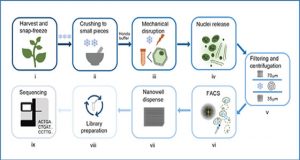 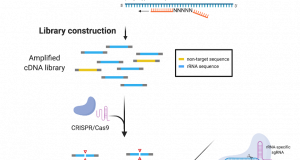 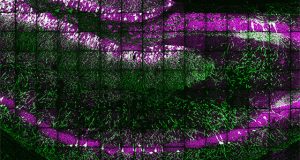