MicroRNAs are small noncoding RNAs that interact with messenger RNAs and modulate gene expression. In this webinar, we will show you how Partek software can analyze microRNA-Seq data to find differentially expressed microRNAs and integrate the results with differentially-expressed messenger RNAs quantified in the same tissues. This will give an overall picture of how microRNAs drive widespread changes in cellular function. 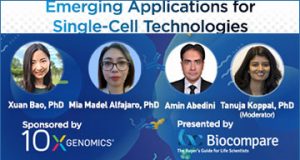 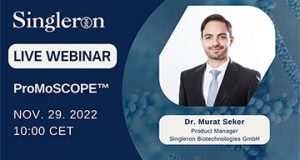 ProMoSCOPE™; Adding a New Layer of Sweetness to Your Single-Cell Sequencing Data 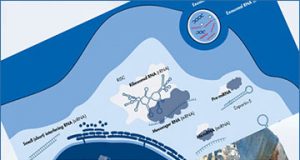 Looking for or researching RNA biomarkers? Join these webinars 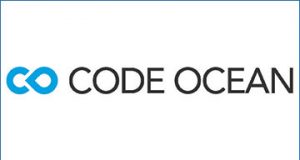 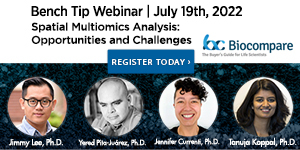 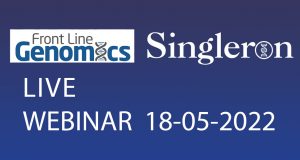