This webinar will outline the use of targeted protein degradation (TPD) to understand transcriptional processes at a high kinetic resolution.

TPD is a new therapeutic modality based on small molecules, called degraders, that destabilize proteins by inducing their proximity to E3 ubiquitin ligases. The ubiquinated proteins are then degraded by the proteasome.

In this webinar, Georg Winter of CeMM, the Research Center for Molecular Medicine of the Austrian Academy of Sciences, will discuss his team’s efforts to chart the function of the human Mediator complex by combining acute protein ablation with nascent RNA sequencing approaches.

Dr. Winter will discuss how his team develops phenotypic drug screens to find novel small-molecule degraders that function as “molecular glues,” which can degrade otherwise unligandable proteins by orchestrating direct interactions between target and ligase.

He will also describe a scalable strategy toward glue degrader discovery that is based on chemical screening in hyponeddylated cells coupled to a multi-omics target deconvolution campaign. This approach led the CeMM team to identify compounds that induce ubiquitination and degradation of cyclin K by prompting an interaction of CDK12–cyclin K with a CRL4B ligase complex. Notably, this interaction is independent of a dedicated substrate receptor, thus functionally segregating this mechanism from all described degraders.

The presentation will outline a versatile and broadly applicable strategy to identify degraders with nonobvious mechanisms and thus empower future drug discovery efforts. 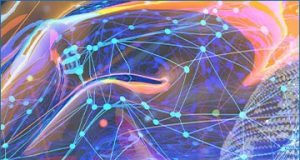 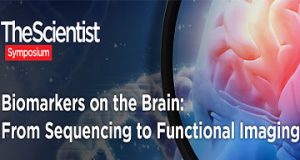 Biomarkers on the Brain: From Sequencing to Functional Imaging 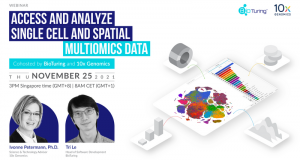 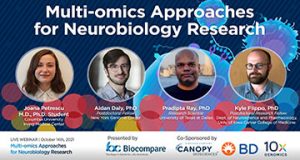 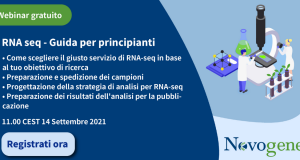