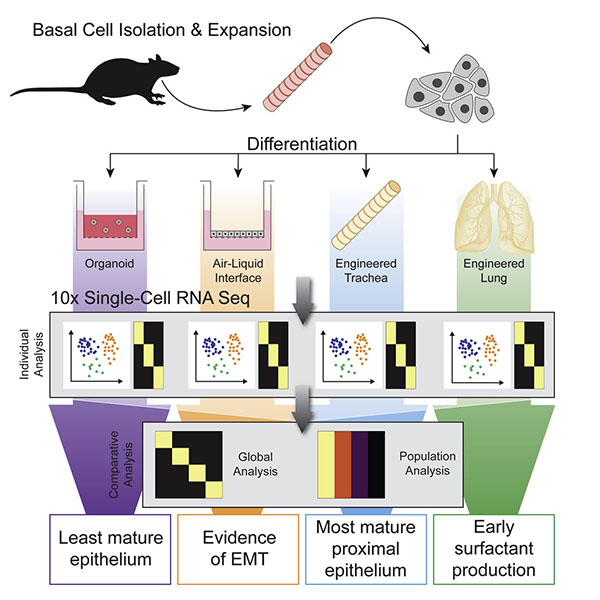 Before scientists develop the bioengineered tissue of tomorrow for treating pulmonary diseases, they need to identify the best methods for growing tissue for artificial trachea and lungs in experiments today.

A new Yale analysis does just that, determining which methods produce tissue cells that are most like the natural cells they would replace.

Currently, scientists worldwide are using a variety of methods — or platforms — for growing tissue that will be used in a wide range of pulmonology research, for diseases such as asthma, the flu, cystic fibrosis, idiopathic pulmonary fibrosis, and chronic obstructive pulmonary disease.

Yale researchers used single-cell RNA sequencing technology to look at the four most commonly used platforms for growing bioengineered tissue in experiments — the first time such technology has been brought to bear on engineered tissue. Tissue engineering involves the use of cells, scaffolds, and biologically active molecules to create functioning tissue.

“Rather than focusing on a specific disease, we tried to better understand the tools that the whole pulmonary field is using to study diseases,” said Allison Greaney, a graduate student in biomedical engineering and first author of the study.

The latter two methods are currently used more often. Greaney said those platforms are easier for researchers to use and can be scaled up to produce more tissue.

But the Yale team found that the engineered methods produced better tissue.

“These engineered constructs provide a more realistic environment for cells than the hydrogel or the plastic filter of the other platforms. The engineered cells were able to recognize and assimilate to those specific environments,” Niklason said.

Cells in the non-engineered platforms were picking up other sorts of cues, the researchers said, which resulted in the cells behaving abnormally.

“Not many people use engineered trachea or lung constructs in our field because they are somewhat more difficult to work with, but the beneficial effects on cells we found in this study suggests that it is worth the extra effort,” Greaney said. 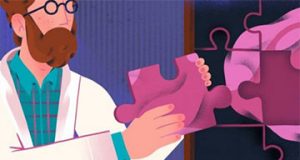 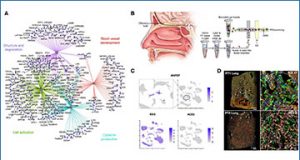